Why Refinance Now When Rates Are on the Rise?

Interest rates have gone up substantially since the presidential election, and even more so recently, but there are some reasons why people may want to refinance:

“We’ve seen a lot of people combining their first and second mortgages now that they’re in the equity position to do so.” 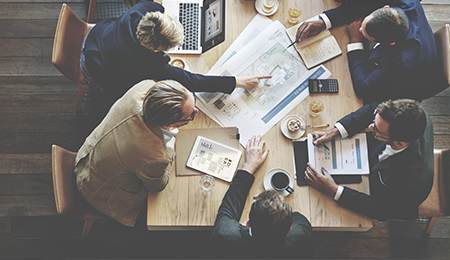 You have an awesome opportunity to learn strategies that will help you take your business to the next level!! Join us on Tuesdays for strategy class with Scott. He shares the latest marketing strategies & interviews top agents around the country, sharing tips that will dramatically impact your business! 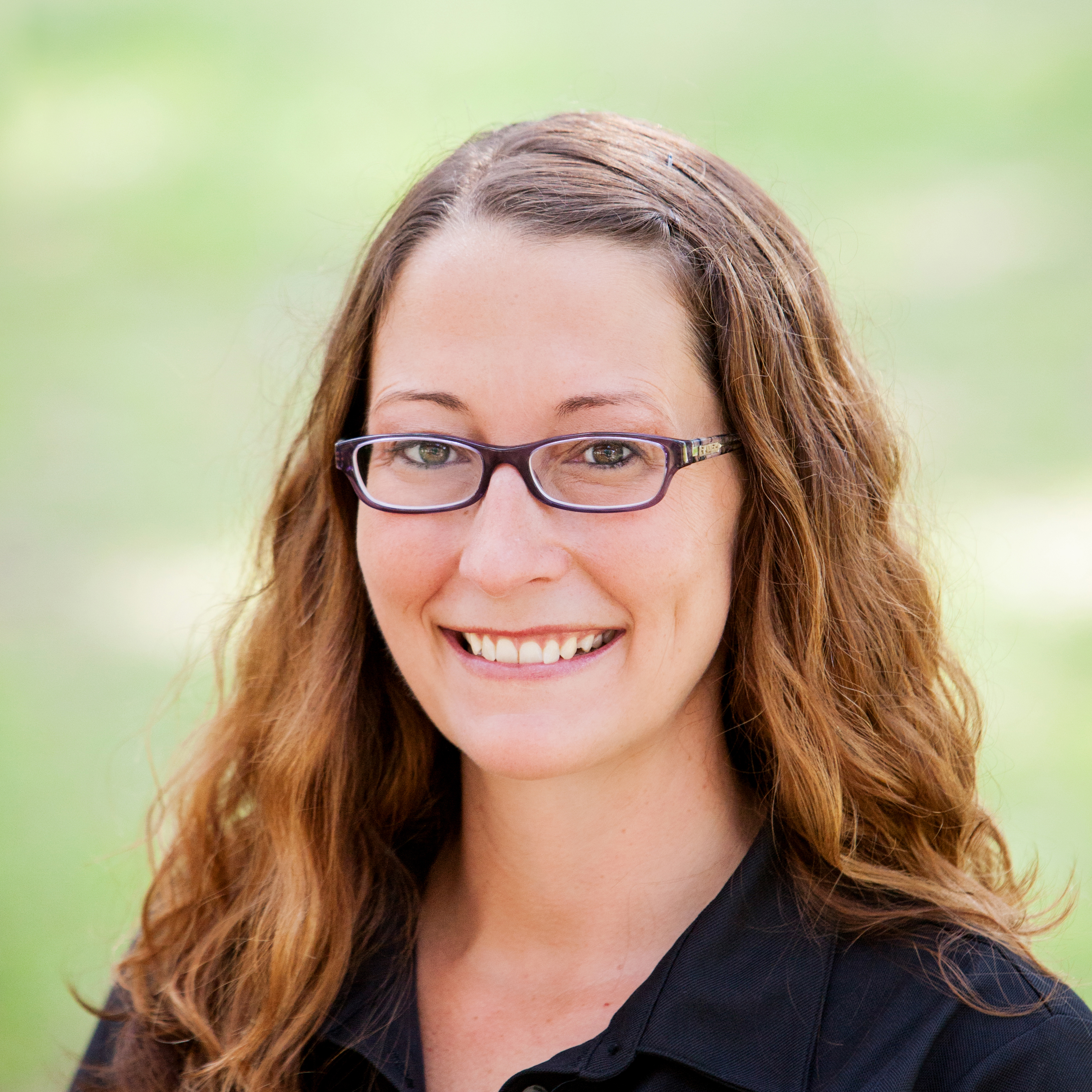 Consumers wishing to file a complaint with Success Mortgage Partners, Inc. regarding their experience may complete the Consumer Complaint form and submit electronically. Complaints will be acknowledged by our Complaint Resolution Officer within 10-15 business days, however some may take longer due to the nature of the complaint.